On the 19th February at the St Sergius of Radonezh parish in Johannesburg,  at the end of the Sunday Divine liturgy, the solemn blessing of the beginning of Cheeseweek took place with the feast called Meatfare. The feast was attended by Russian speaking as well as local English and Afrikaans speaking parishioners.  The special children’s concert, presented by teachers and children of the Russian school run at the local Russian embassy, brought special joy to all those gathered. Dressed in beautiful Russian costumes, they performed traditional Russian Meatfare songs. Under the guidance of their teachers, the children also played old Russian games and participated in traditional ring dancing and singing. Afterwards, they participated in traditional Russian sports and competitions, such as relay-races and tug-of-war, among many others.

This Feast helped Russian-speaking parishioners remember their roots and traditions, and presented the local population an opportunity to become more closely acquainted with Russian folk culture. This served to unite our parishioners and gave an opportunity to getting to know each other more intimately. The Feast was concluded with a traditional Russian tea with pancakes. 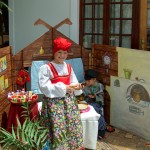 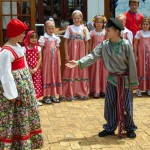 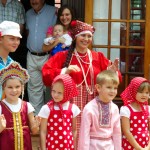 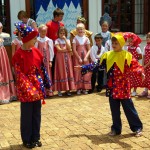 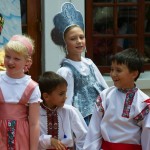 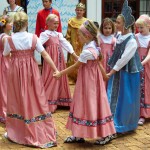 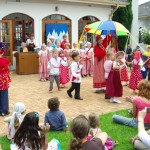 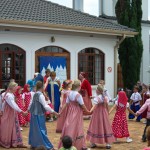 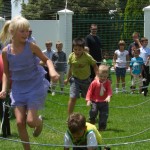 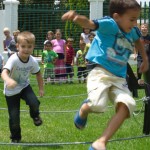 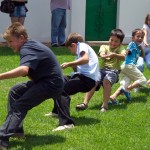 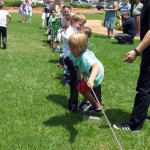 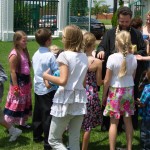