13.01.2014 News
On Sunday 12th of January upon ending of the Divine service in the church of St. Sergius of Radonezh a children’s Christmas celebration was held. The celebration was organised with the help of the teachers and students of the Sunday school, who participated in the festive performance. Also the younger crowd of spectators received Christmas presents.
The moms baked a honey cake city for the kids. On the streets of which was staged a story from the life of saint Nikolai. After the story the houses, trees and roadways of the city were with great pleasure eaten by the children.
The celebration ended with everyone sharing a meal that was prepared by the hard work of the parishioners.
At the service and feast that followed after the service there were numerous parishioners, guests of the parish and also the ambassador of the Russian Federation M.I. Petrakov, ambassador of the Republic of Belarus A.L. Molchan, ambassador of the Republic of Azerbaijan E. Poluhov. 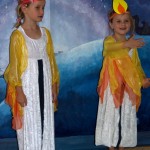 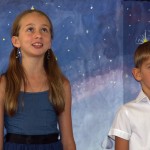 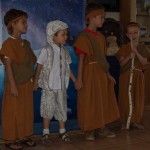 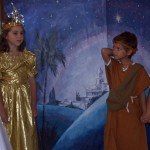 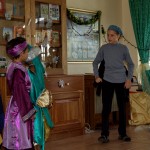 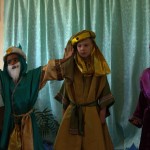 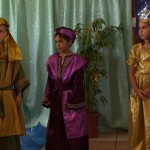 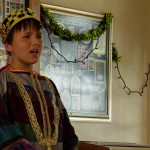 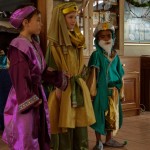 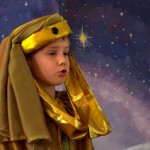 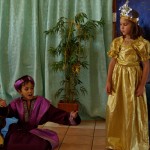 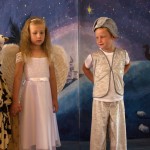 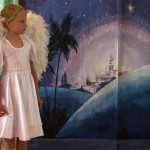 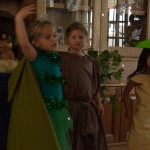 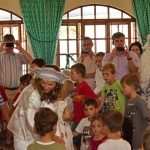 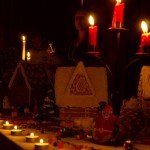 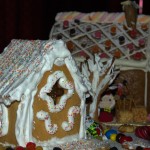 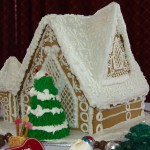 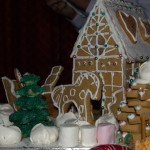 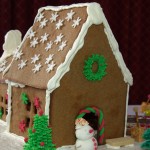 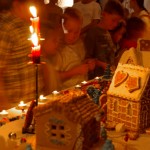