Laying down the foundation of the chapel in the name of the Great and Holy Equal to the Apostles prince Vladimir.

On Sunday April the 14th 2013 archbishop of Johannesburg and Pretoria Damaskin in concelebration with the priest Danil Lugovoy performed a Divine Liturgy in the Church of St. Sergius of Radonezh. After the completion of the church service, a rite of chapel in the name of the Great and Holy Equal to the Apostles prince Vladimir founding was performed.

The chapel is being raised by the blessing of His Holiness Patriarch of Moscow and all of Russia Kirill in memory of Russian Volunteers who died in the Anglo-Boer war in 1899-1902. The architect of the chapel is Yuri Kirs, who in his time designed the church of St. Sergius of Radonezh. Also the Ambassador of the Russian Federation M.I.Petrakov and the representative of the company « Norilsk Nickel » D.I.Grigoriev partook in laying down the foundation of the chapel. After the laying of the foundation a meal was served in the parish center.

The Ambassadors of Ukraine, Belarus, Greece, Cyprus, and Serbia, many parishioners and guests of the parish did participate in the festivities.

The Anglo-Boer war was the center of attention of the whole civilized world. At the dawn of the XX century this war was considered as the largest international event. This particular war was the first to draw the attention of Russian people to the African continent.

225 Russian volunteers took part in the Anglo-Boer war. Of course it was just a small part of those people who wanted to come to South Africa. Apart from them in many natives of the Russian Empire who at that current moment were located on the south of the African continent took part in the warfare. Evgeney Yakovlich Maksimov became one of the foremost prominent and valiant individual, who served up to the rank of Boer army general. He was forced to return to Russia because of countless wounds. Following names of deceased Russians are known to us: lieutenant B.Strolman, lieutenants S.Dyplov, H.Petrov, V.Stessel and P.Ripert, sub-lieutenants L.Pokrovski and I.Nikitin. The names of others are unknown, but undoubtedly there were much more of them.

The medical division of the Russian Red Cross worked in South Africa from January till August 1900. They provided medical attention to 6806 sick and wounded.

It is truly known that the holly and righteous John of Kronshtadt gave the icon of Michael the Archangel  to the volunteers for spiritual strengthening. The icon had a note, which read: “I call for God’s Blessing upon your heads, I wish you a safe arrival, to stand in defence of the unhappy and soul-sick fellow Boer brothers and come back home unharmed. I hand to you the icon of Archangel Michael. Let the Holy Archstrategos keep you safe!” Today the whereabouts of the icon are unknown but in the capital of RSA, Pretoria, there is a museum where there resides an icon of St. Sergius of Radonezh and the grace cup which contains 70 000 letters of support from Russian people that wrote to the Boers. 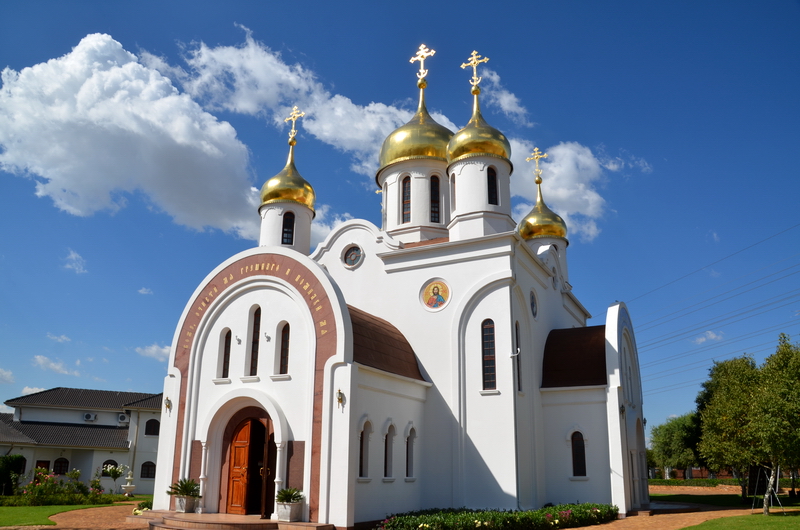 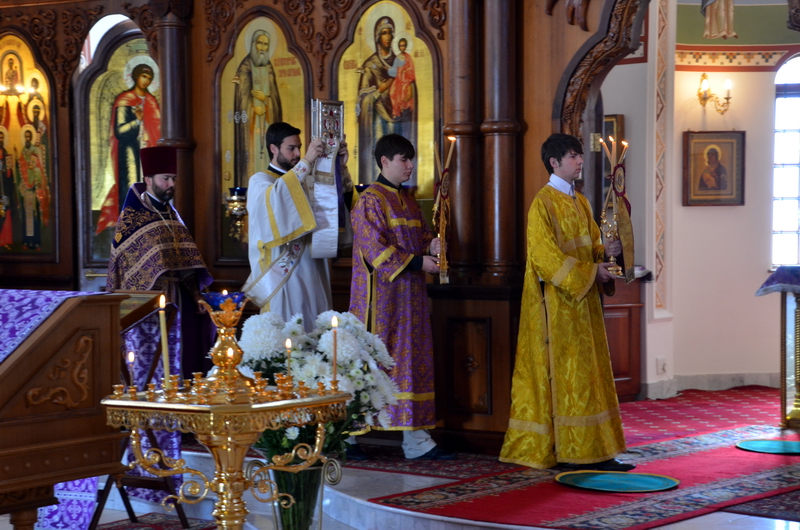 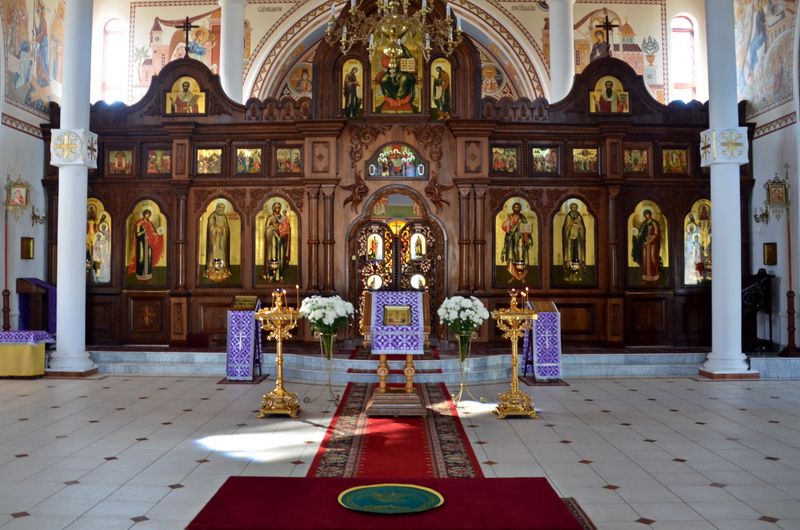 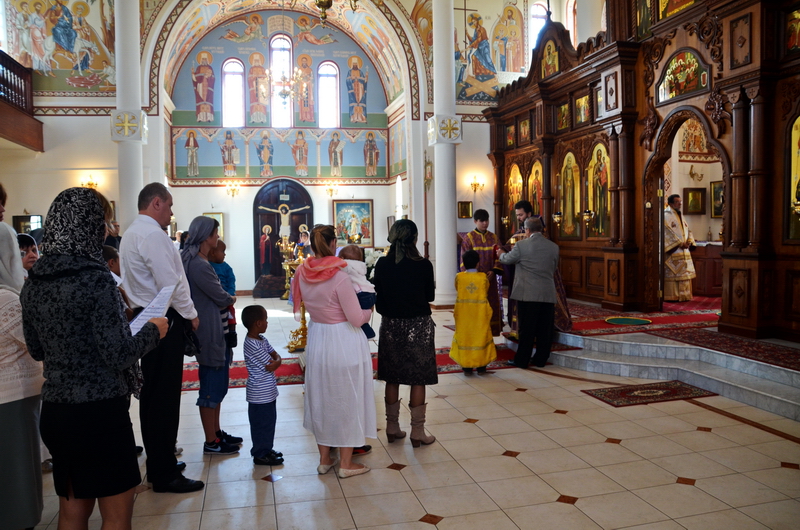 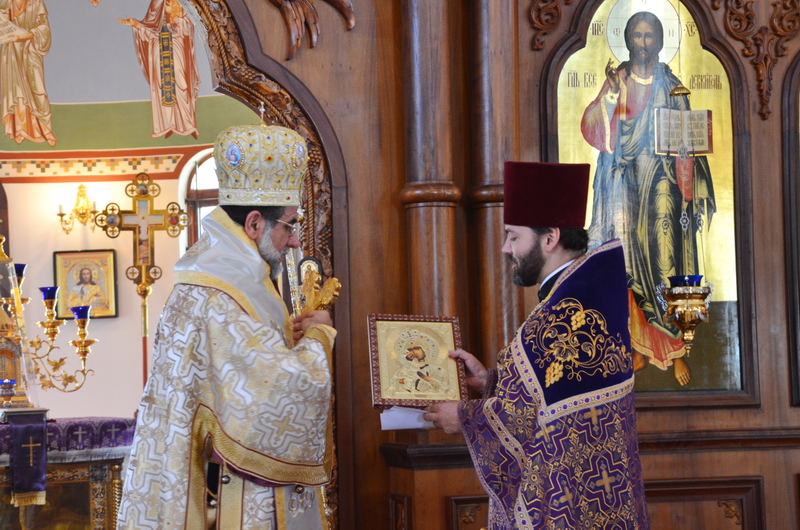 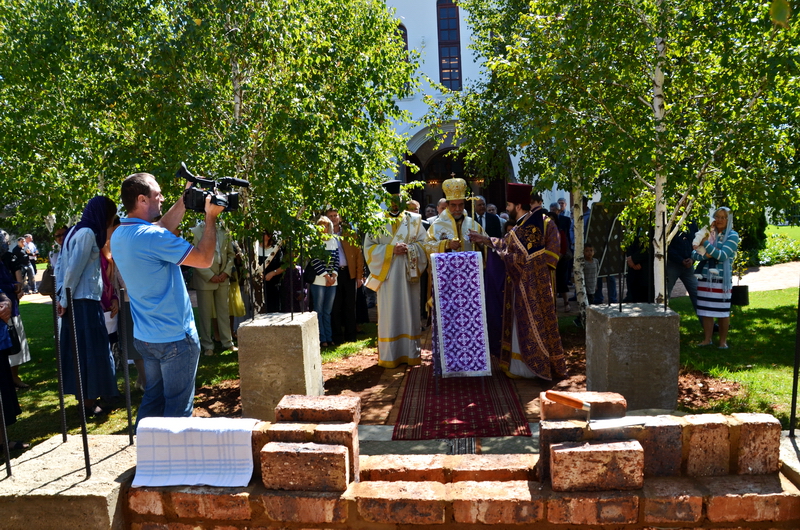 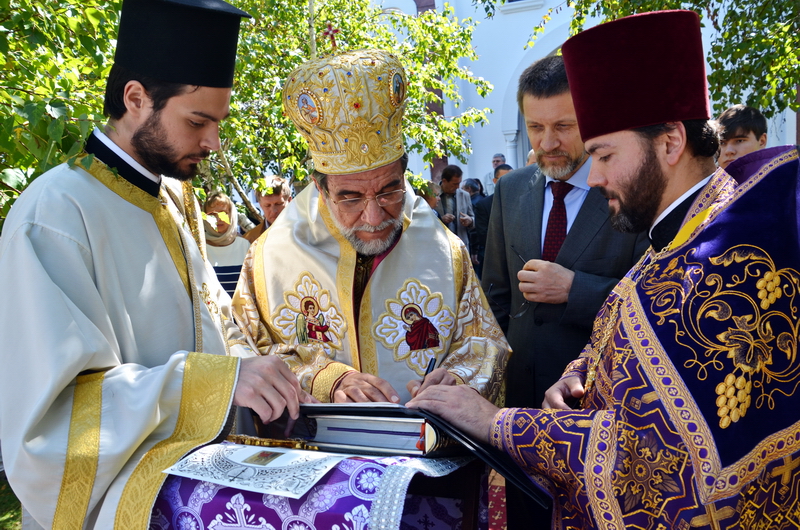 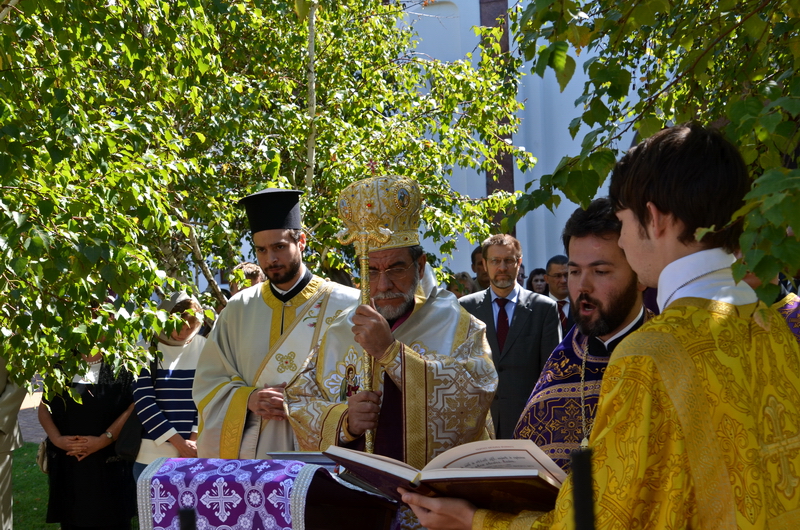 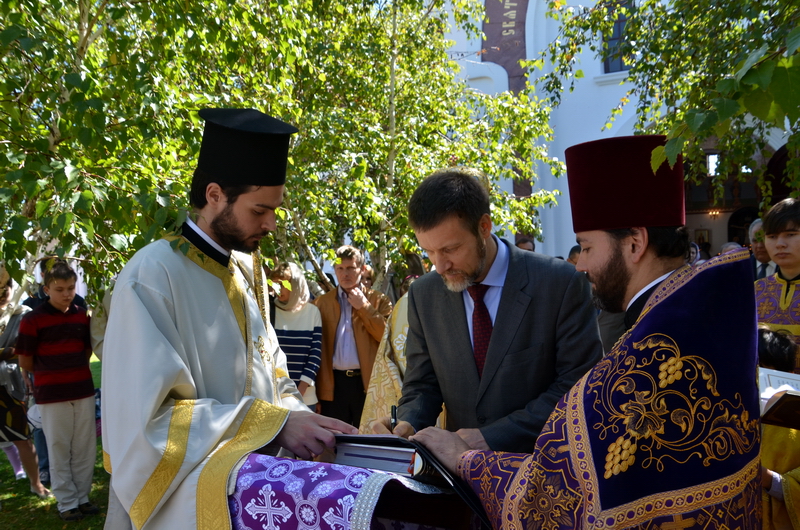 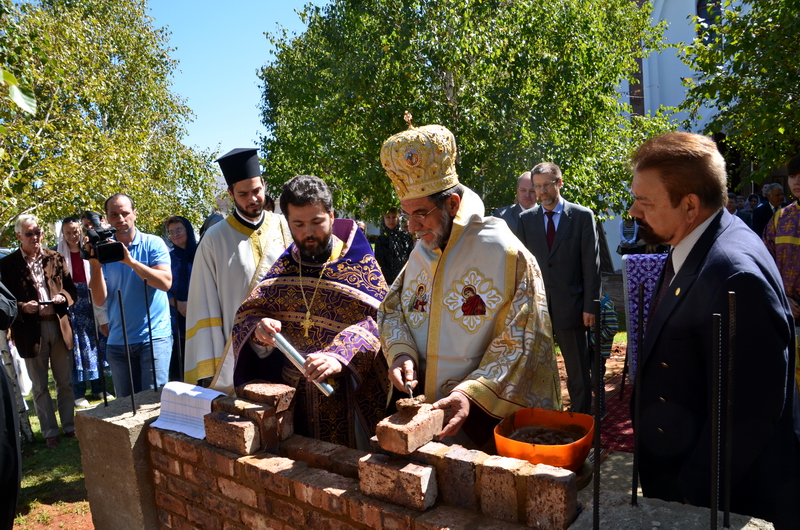 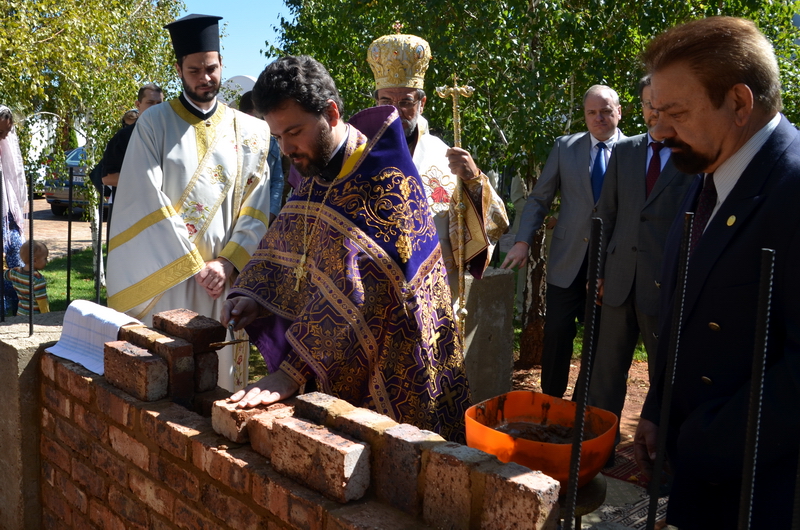 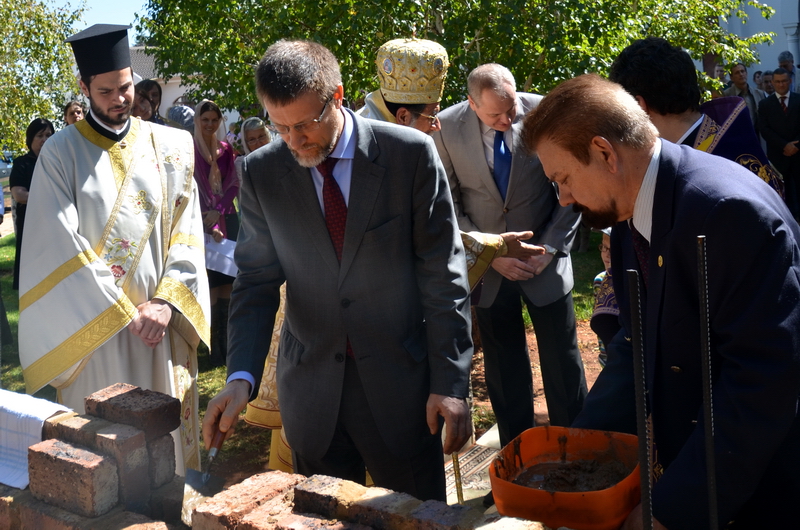 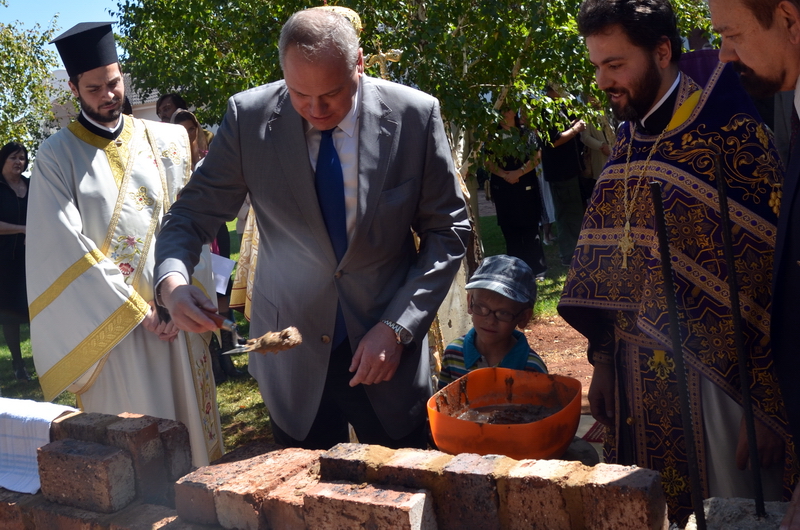 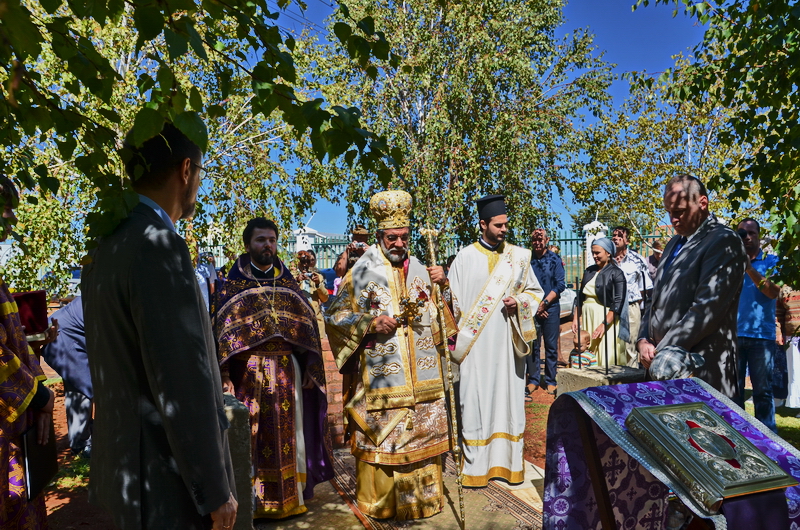 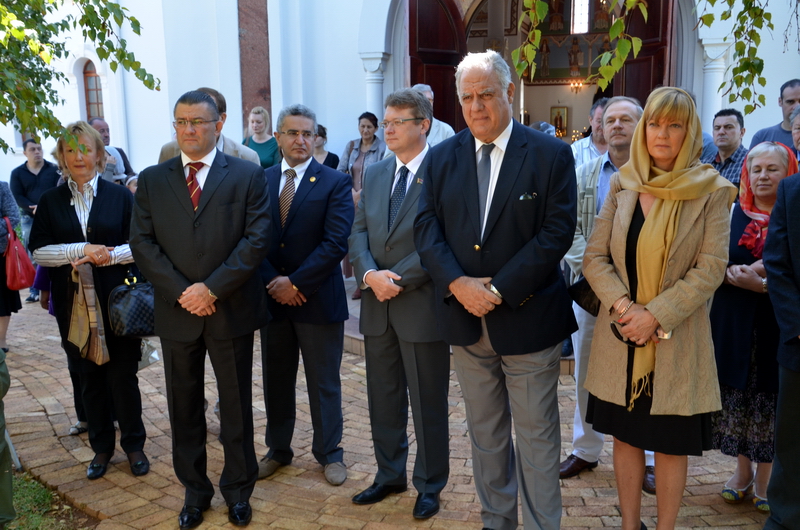 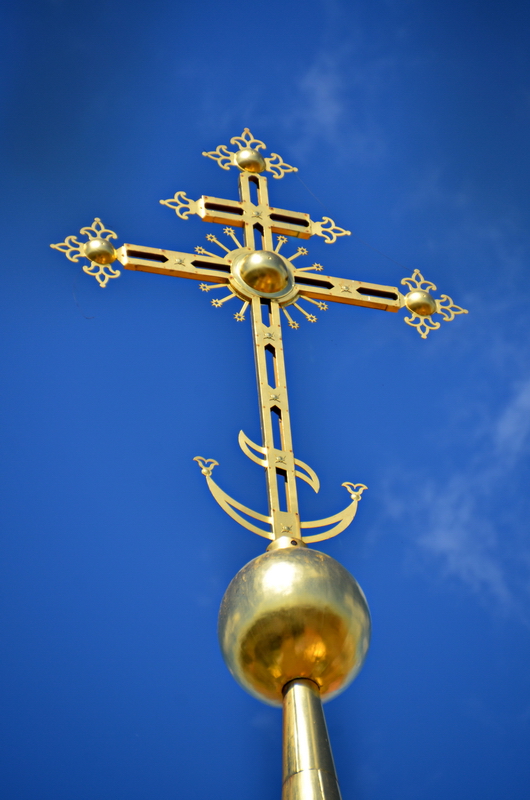