Rector and parishioners of the church of St. Sergius of Radonezh participated in a celebration held at the Serbian church

On Sunday 19th of October, in commemoration of the Apostle St. Thomas – the Serbian church in Johannesburg celebrated its patronal day with a feast. The celebrations were attended by current Priest and parishioners of the St. Sergius of Radonezh church, to share the fraternal joy of prayerful communion on this solemn day.

The Divine Liturgy was carried out by the Archbishop of Johannesburg and Pretoria Damaskin and Bishop of Eastern America Mitrophan along with the Rector of the church of St. Thomas, Priest Isailo Iovanovic, likewise Priest Danil Lugovoy and Priest Ionko Veselinov of the Romanian church participated in the service. 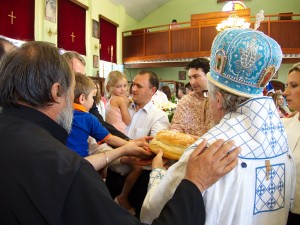 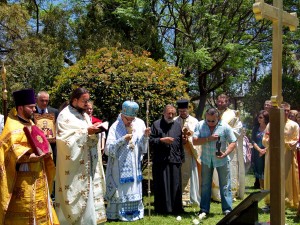 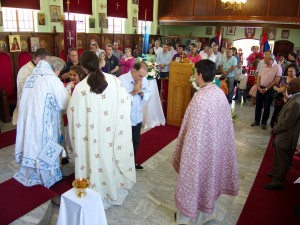 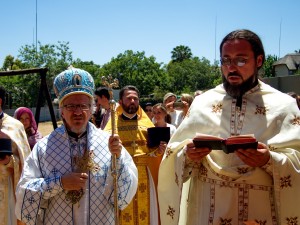 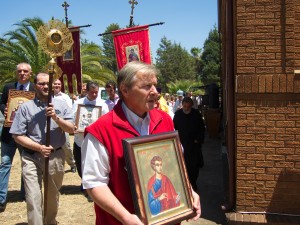